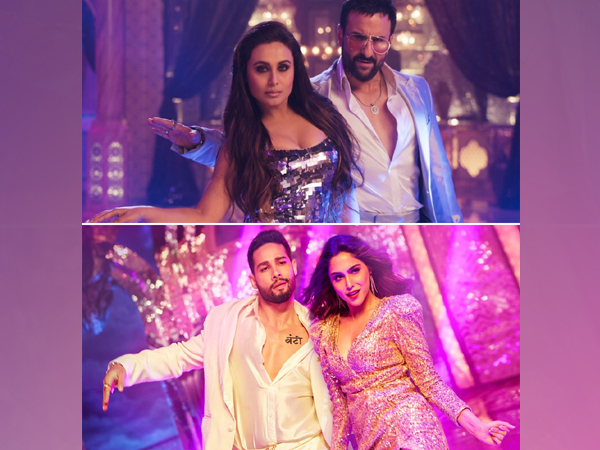 Mumbai (Maharashtra) [India], October 27 (ANI): After the release of the rib-tickling trailer of the much-awaited film 'Bunty Aur Babli 2', the makers of the movie are all set to pique the interest of the audiences with the first song of the film 'Tattoo Waaliye'.
The trailer of the film gave a glimpse at the OG Bunty Babli -- Saif Ali Khan and Rani Mukerji. Battling with the OG is the new Bunty, played by Siddhant Chaturvedi and debutant Sharvari, who plays the new Babli.
All the actors are thrilled about the release of the film's first song 'Tattoo Waaliye'.
Sharing his excitement, Said said, "Every on-screen Jodi over the decades has had a unique calling card for audiences. For Rani and me, it has been romantic comedies and we have been lucky to have had chart-busting songs! We are coming back to the screen again with the sole objective to entertain audiences thoroughly in Bunty Aur Babli 2 and it definitely needed a chartbuster like Tattoo Waaliye for Rani and me to dance again after years!"
Rani recalled her previous dance songs with Saif and the fun that they had while shooting for this one.
"Saif and I had a lot of fun doing a song together...it's a dance song straight after Ta Ra Rum Pum's 'Ab To Forever' and while it's different this time as there is Siddhant and Sharvari too but 'Tattoo Waaliye' is great so it was super fun shooting it," she said.
Siddhant loves this new number which will present him as a "commercial Hindi film hero".
Siddhant shared, "Tattoo Waaliye is a memorable song for me because it is my first ever dance number in a film. It presents me as a commercial Hindi film hero! And boy, did I love it!"
He further talked about the shooting process for the song.
"I remember I rehearsed incessantly and put in a lot of hours to get every step bang on before the camera rolled. I'm glad to have found a dancing partner like Sharvari for Tattoo Waaliye because she is also a perfectionist who likes to work hard to get everything spot on," he added.
Sharvari also expressed her excitement for her "first big dance number as a heroine in Hindi cinema".
"I love dancing and I particularly love dancing to Hindi film songs. So, Tattoo Waaliye is a dream come true in every aspect. Sid and I were in awe of Rani ma'am and Saif sir's sizzling chemistry in the song and so we were inspired by them to bring out our version of a Bollywood power-pair," she shared.
'Tattoo Waaliye' has been sung by Neha Kakkar and Pardeep Singh Sran and is set to be out on October 28.
The film has been directed by Varun V Sharma, who has worked as an Assistant Director in hit films like 'Sultan' and 'Tiger Zinda Hai'.
Yash Raj Films' 'Bunty Aur Babli 2' will release in theatres on November 19. (ANI) 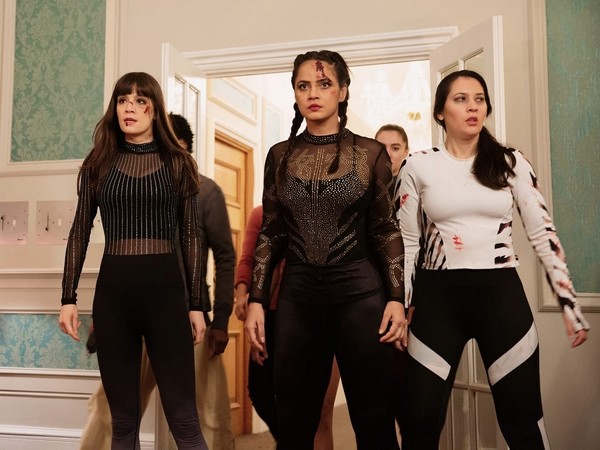 Nitu Chandra excited about her Hollywood debut 'Never Back Down - Revolt' 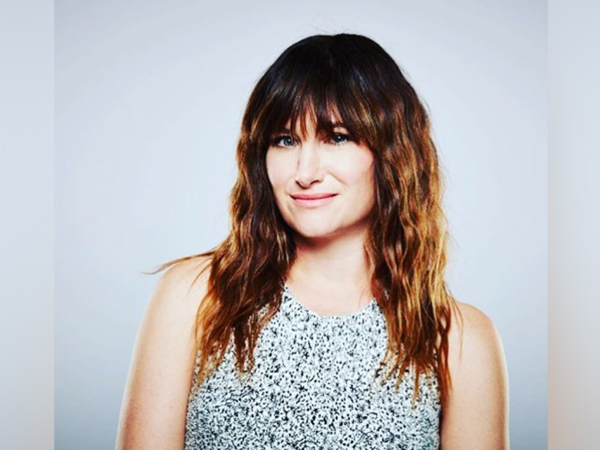 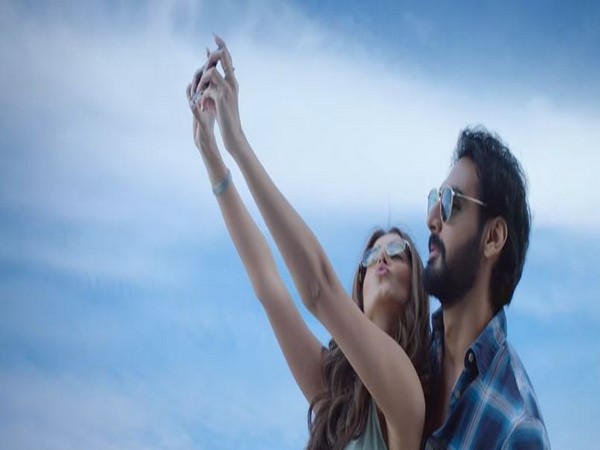 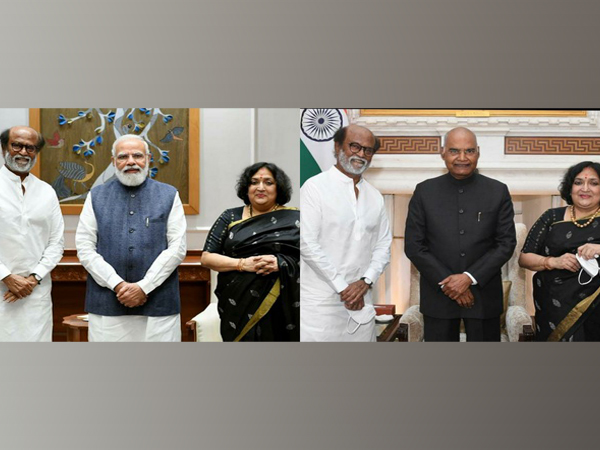