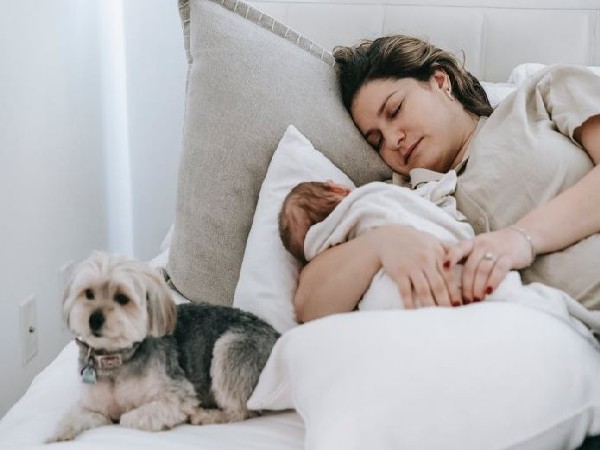 London [UK], October 12 (ANI): A new study, which finds an increased risk of poorer outcomes for the newborns and symptomatic women with COVID-19, adds further weight to the argument for pregnant women to be vaccinated for the virus.
The peer-reviewed findings were published in The Journal of Maternal-Fetal and Neonatal Medicine.
Assessing 2,471 women in the third trimester of their pregnancy, close to their delivery, researchers found "significant differences" for symptomatic covid positive patients including higher rates of gestational diabetes, lower white blood cell counts, and heavier bleeding during delivery, whilst respiratory complications were witnessed in their babies.
Thankfully in the group of patients -- which included 172 covid positive women (56 of whom were symptomatic)-- monitored at the Mayanei Hayeshua Medical Center in Israel, only one person needed mechanical ventilation, and there were no maternal deaths.
They show, lead Dr Elior Eliasi stated that COVID-19 in the third trimester of pregnancy "has clinical implications, albeit at lower rates than expected once asymptomatic patients are taken into account."
The analysis found that there was no significant increase in cesarean delivery in women, who were COVID-19 positive and the incidence of preterm deliveries was not significantly different among the three groups (healthy, covid positive asymptomatic, covid positive symptomatic). Most pregnancy and delivery outcomes were similar between COVID-19-positive and -negative parturients (a woman about to give birth; in labour).
Dr Eliasi said, "However, There were significant differences between the COVID-19-positive and healthy controls included higher rates of GDM (gestational diabetes), low lymphocyte counts (white blood cell count) which were significantly lower, postpartum hemorrhage (bleeding during birth), and neonatal respiratory complications."
"Our findings support the importance of vaccinating all pregnant women at all stages of pregnancy," he added.
The study looked at births at the hospital between 26 March and 30 September 2020. A total of 93 per cent of women admitted to the labour ward during this period were negative for COVID-19. Of the COVID-19-positive patients, 67 per cent were asymptomatic.
On average the increase risk of incidence of adverse outcomes was 13.8 per cent higher for asymptomatic covid patients and 19.6 per cent higher for those symptomatic.
"More data is now needed to better delineate the differences between pregnancy outcomes seen in certain populations, potentially related to different viral characteristics (subtypes, viral load), patient epigenetics, or other factors. Additionally, the effects of maternal infection on the fetus both in terms of symptomatic maternal illness and vertical viral transmission remain to be further investigated," the authors stated.
Limitations of this study include it being retrospective; whilst another is that the sample includes a relatively healthy population admitted to just a single community hospital. "Therefore," the authors stated their findings, "may not be generalizable to all populations." (ANI) 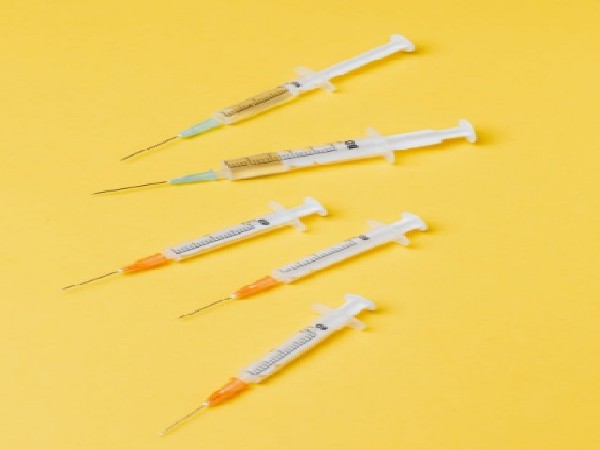 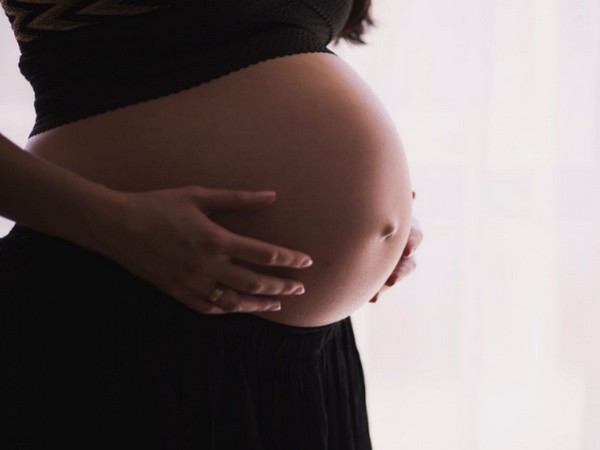 Depression, anxiety may be linked to c-section risk among pregnant women: Study 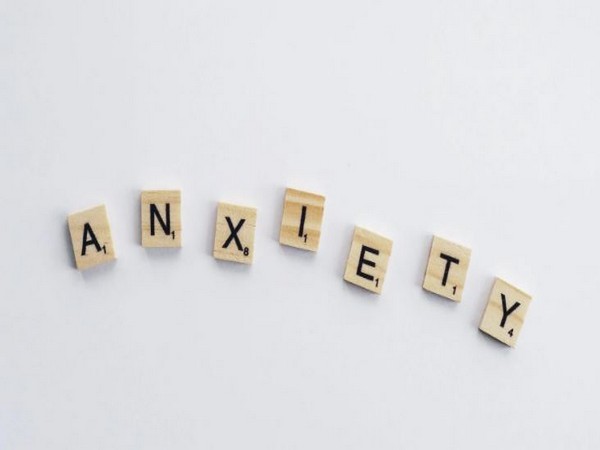 Anxiety impacts ability to perceive changes in our breathing: Study 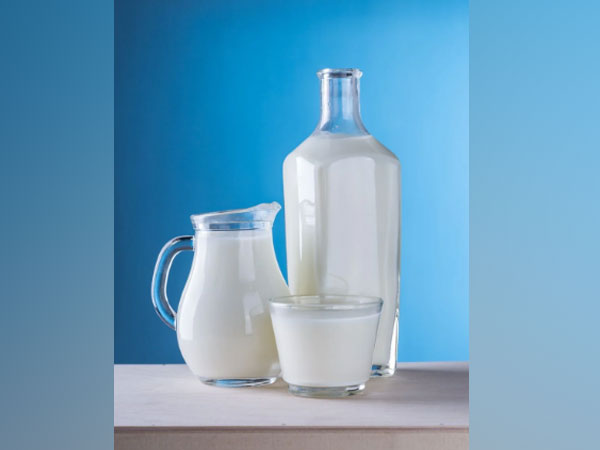 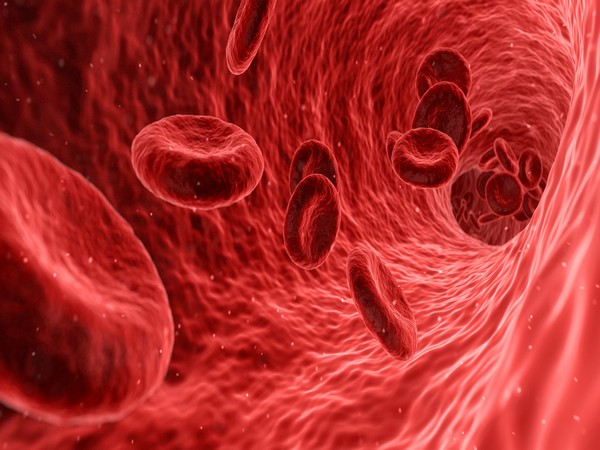