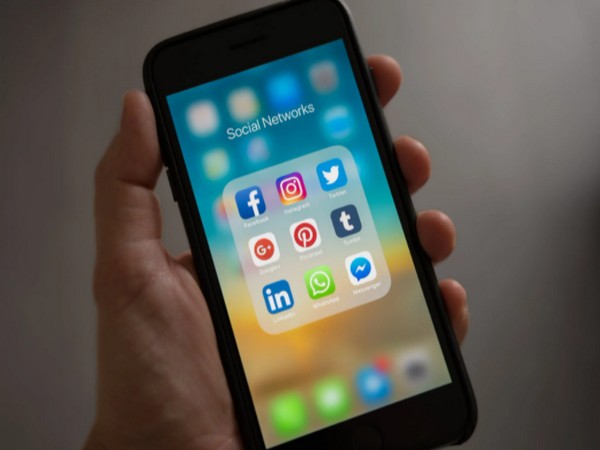 Washington [US], October 25 (ANI): According to a new book by a Penn State researcher, social media has the ability to connect people with almost anyone in the world; however it can also change the way brains form new social relationships, maintain current ones, and participate in social groups.
The book, 'Social Media Communication: Trends and Theories', written by Bu Zhong, associate professor of communications at Penn State, explores how social media affects information processing, the media industry, and business marketing, as well as interpersonal and group communication.
Zhong said he wanted to write the book not to examine specific platforms like Facebook and TikTok, but to analyse how social media as a whole affects the human mind and behaviour, as well as business and industry.
"The popularity of social media, to many, might be plausibly attributed to the influx of new media technologies," Zhong said. "The vital driving force behind it, however, is nothing but the trait of people being socially wired. This is consistent with the ample evidence from psychologists, who have discovered that the desire to form and maintain interpersonal attachments -- the need to belong -- is a fundamental human motivation."
Fundamentally, Zhong said, our minds are hardwired to be social.
According to Zhong, social media is a type of computer-mediated communication -- communication that takes place with the help of a computer, such as an email, video conferencing, and instant messaging. This not only opens up new ways for people to connect but also forces our brains to adapt to a form of communication it wasn't designed for.
Do-it-yourself background checks
When most people meet someone new for the first time, the book explains, they often feel a need to "reduce uncertainty" about that person -- or learn more about them when deciding whether to form a friendship.
This is usually done in three ways: by interacting directly with the person, asking others about the individual, or by observing the person interact with others. But now, research has shown that social media has introduced a fourth strategy.
"Platforms like Twitter and Facebook are particularly rife with uncertainty-reducing information such as personal beliefs, friends and acquaintances, and photographs," Zhong said. "This could be useful information to people forming any kind of relationship, but potential employers especially tend to do routine social media searches for job applicants before scheduling a face-to-face interview."
Blind communication
Speaking to someone face to face allows a person to pick up nonverbal cues -- such as smiling, arm crossing, and body positioning -- that help people communicate. But because social media lacks this face-to-face contact, research has found that people have adapted to compensate when communicating online.
"People may ask more direct questions and disclose more information about themselves when communicating with a stranger through a computer than when interacting face to face," Zhong said. "Uncertainty might decrease more slowly when communicating online, but this strategy is still effective."
Taking a stand
According to Zhong, group communication was often difficult prior to the Internet. But now, social media and other online platforms have made collaborating with large groups of other people much easier.
One of the ways this has manifested is through social movements, both positive -- like campaigns to engage voters -- and negative, such as recruitment by terrorist organisations. And, in countries without free media, it can act as a way to get important information to citizens.
"In some countries, where anti-government demonstrations erupted and turned into mass protests lasting for months, platforms like Twitter and Facebook became a crucial source of information for protestors and activists," Zhong said. "In this way, social media can often serve as a citizen-powered version of CNN during a social crisis, where people can seek real-time information that the news media are unwilling or unable to cover."
Overall, Zhong said the book could be helpful for anyone who uses social media. In addition to discussing how social media affects communication, business, and industry, it also delves into what constitutes problematic social media use, and concerns about safety and privacy.
"We used to talk about media literacy, and now I think we need to expand that to social media literacy," Zhong said. "With how much social media can affect the brain, it's important to be able to understand and take control of how social media is affecting you -- from information processing to health information to the integrity of our elections. (ANI) 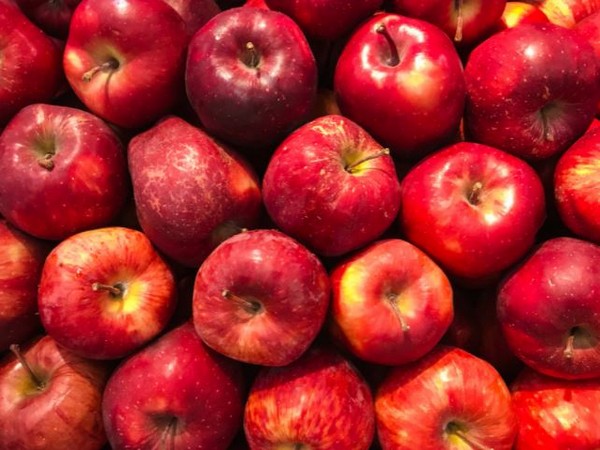 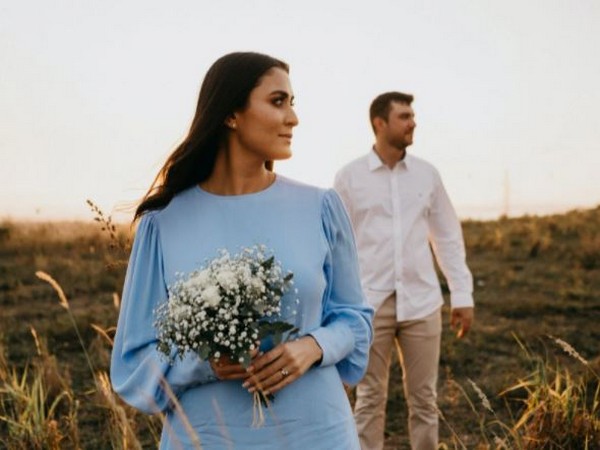 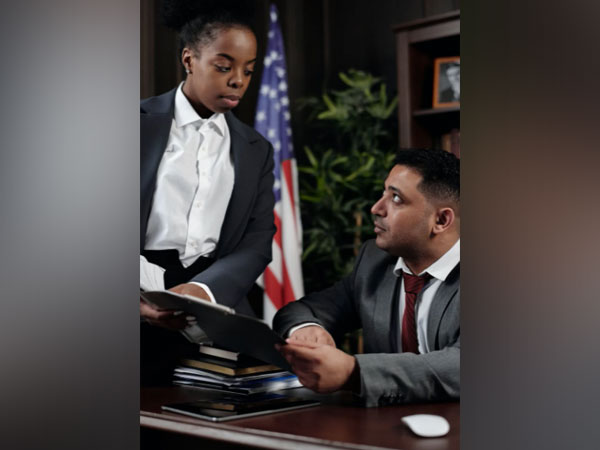 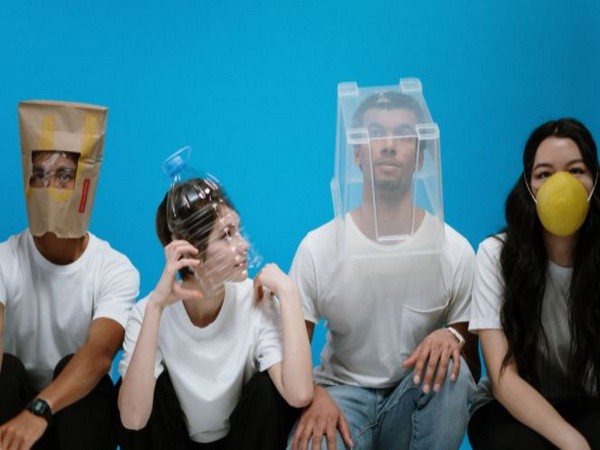