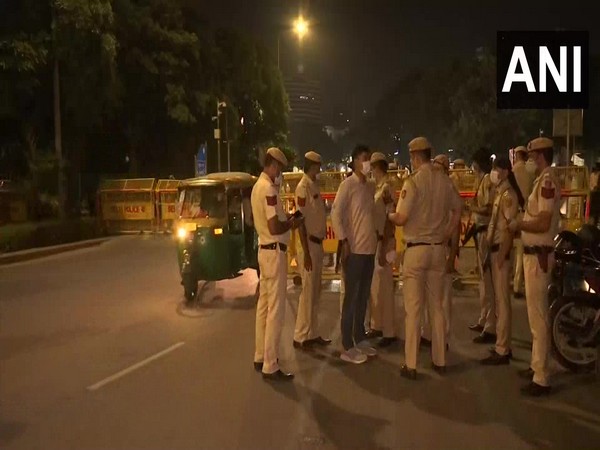 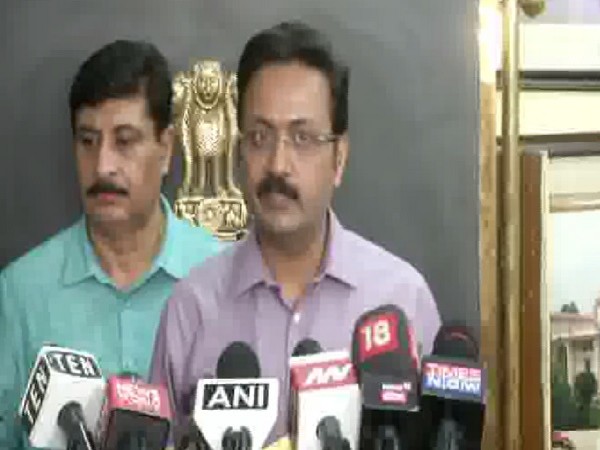 "A regular security audit is conducted in the New Delhi district," as per the DCP.
The DCP further appealed to the people to coordinate the security check.
The move comes after the Delhi Police Commissioner Rakesh Asthana on Saturday held a meeting with top officials here and discussed anti-terror measures in the wake of input of a terrorist attack in the national capital during the festive season.
In the meeting, Asthana gave directions to launch a campaign for the verification of tenants and workers.
With a focus on community policing, the police will also hold meetings with Resident Welfare Associations, Aman committees, and coordinate with the "eyes and ears scheme" stakeholders like street hawkers and watchmen.
Earlier on Tuesday, Delhi Police Special Cell foiled a big terror plan with the arrest of a Pakistani national from Laxmi Nagar and seized an AK-47 rifle from his possession. (ANI) 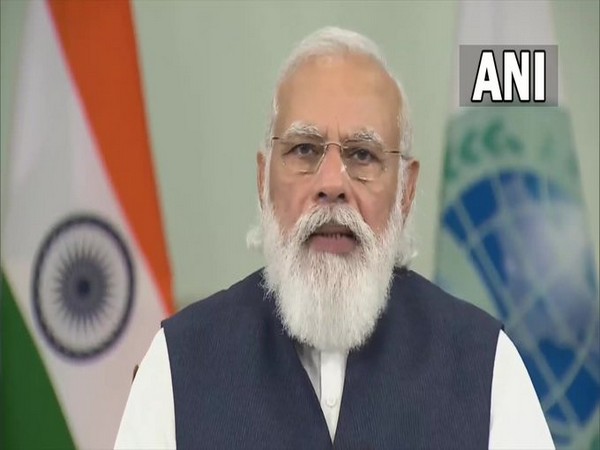 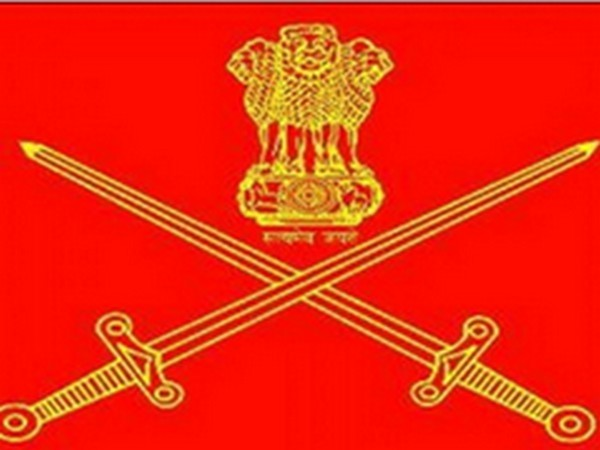 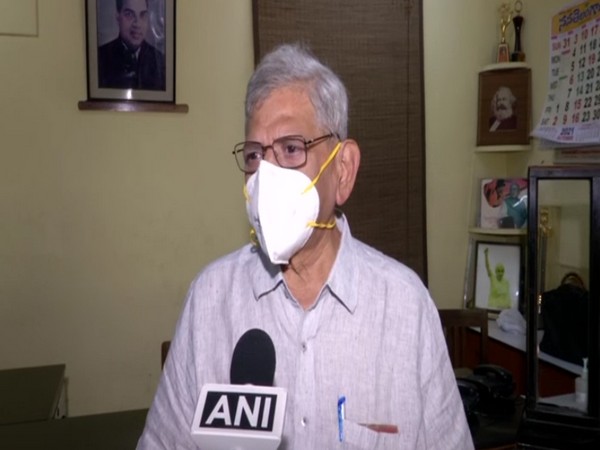 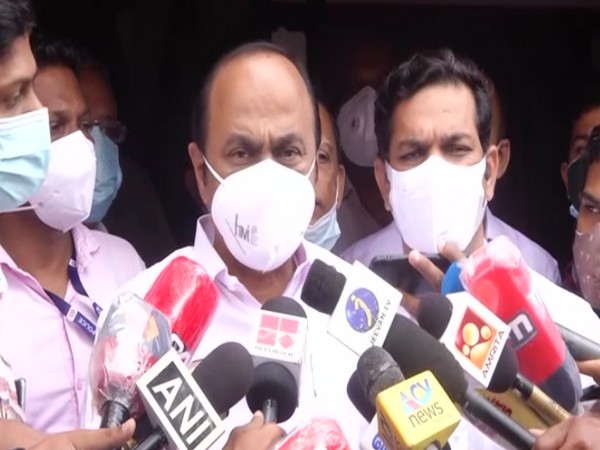 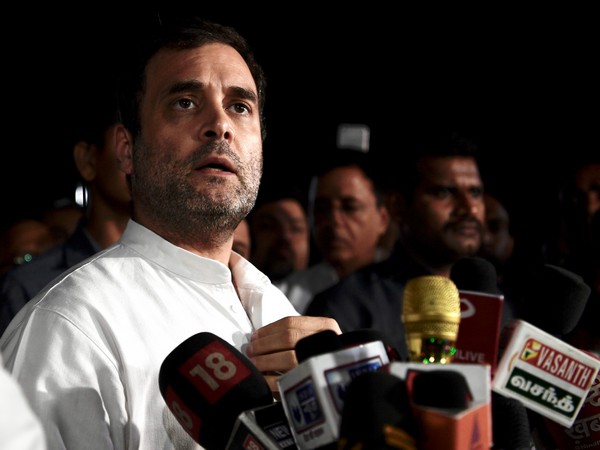