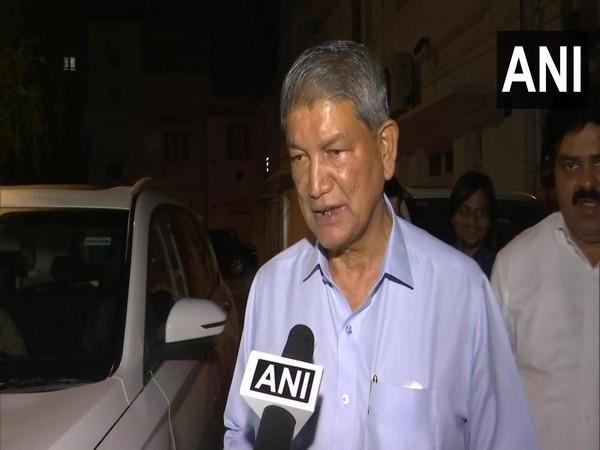 New Delhi [India], October 21 (ANI): Ahead of the Assembly elections in Uttarakhand scheduled to be held next year, Congress leader Harish Rawat has urged his party leadership to relieve him from Punjab Congress in-charge duty.
Speaking to ANI on Wednesday, Rawat said, "In Uttarakhand, we are progressing towards a definite win. During the election, it is impossible for me to handle two states, Punjab and Uttarakhand. So I have urged our leadership to relieve me from Punjab Congress in-charge duty."
He also informed that Congress will soon present a detailed program including 'Parivartan Yatra' and other plans for the upcoming Assembly elections in Uttarakhand
Assembly polls in Punjab and Uttarakhand are scheduled to be held next year. (ANI)