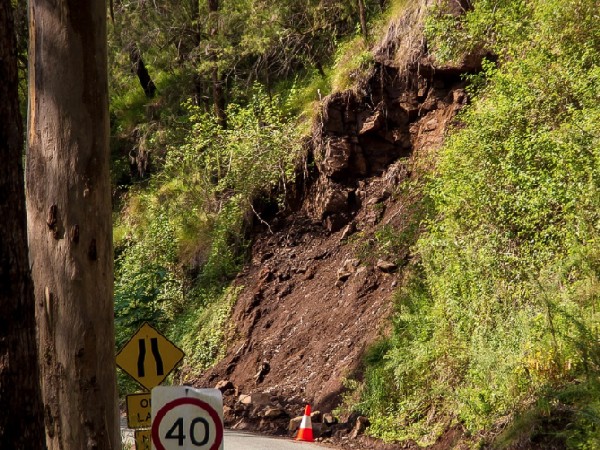 Washington [US], October 13 (ANI): According to a new study that could help improve landslide predictions and hazard and risk assessments, urban areas may be at greater risk for precipitation-triggered landslides than rural areas.
The findings of the study were published in the 'AGU journal Geophysical Research Letters'.
Landslides cause thousands of deaths and billions of dollars of damage annually. With over half of the world's population in urban areas, and both urbanisation and precipitation extremes expected to increase in the future, understanding how urban landscapes are affected by precipitation-triggered landslides is a pressing need.
The new study used a large database of precipitation-triggered landslides across the Pacific coast of the US and isolated the influence of precipitation changes using a specific type of computer model. When the researchers controlled for other factors, like slope steepness, rock type, and wildfire, they found that urban landslide hazard was up to 10 times more sensitive to variations in precipitation than in rural areas. That means that the same increase in rainfall in rural and urban areas could be 10 times more likely to cause a landslide in a city.
"There's a much stronger relationship between precipitation and landslide likelihood in urban versus rural areas," said Elizabeth Johnston, a geomorphologist and lead author of the new study.
"Precipitation impacts slope stability. We're concerned about precipitation because it's likely that it will intensify, and this intensification could lead to greater landslide hazards in some areas. But the extent to which it increases landslide hazard isn't known," added Johnston.
While the majority, 65 per cent, of precipitation-triggered landslides in the database occurred in rural areas, when Johnston looked at the number of landslides relative to the area in which they occurred, urban areas had an outsized number of landslides. Johnston was surprised by the strong divide.
"I didn't set out to study urban versus rural hazards, but the urbanisation signal was the strongest in preliminary models. I recognised something was there," she said.
The discrepancy is likely due to human-made changes to topography and vegetation loss in urban areas, which can weaken slopes and make them more prone to landslides. Quantitatively demonstrating higher landslide likelihood in urban areas can inform hazard mapping and help guide hazard-response funding.
Precipitation can cause landslides by percolating through soil and bedrock, which weakens slopes, and by washing material at the surface downhill. While other events, like earthquakes, can also cause landslides, precipitation-triggered landslides are the most common. Human alterations to slopes and surfaces, like making road cuts and installing retaining walls, can change how precipitation impacts a hill's stability.
"It's fantastic to look at it this way, comparing and contrasting how urbanised areas are impacted versus rural areas," said Robert Emberson, a geomorphologist who was not involved in the study.
He said the new study is moving the science forward in a way that addresses the need to focus hazards assessments on how people are impacted, rather than process alone.
A relationship between urbanisation and precipitation-triggered landslides had been hypothesized before, but this study is the first to quantitatively support the concept in the US.
"I think there's a huge value in demonstrating this high sensitivity of urban areas to rainfall triggered landslides," said Emberson.
"I don't think we've seen it conclusively shown before this point. We all kind of knew this, subconsciously, that there are reasons why urban areas would be more responsive (to precipitation triggered landslides) and have higher hazard risk... Now we're looking at as much as ten times as responsive in some (urban) areas. That's a big difference," added Emberson.
The approach Johnston and her colleagues developed can improve landslide predictions by characterising the relationship between precipitation and landslides for specific regions, rather than relying on more general models. And the new model can be used to tackle other entangled climate change driven landscape changes, like snow.
"If we assume different land-use types have the same relationship between precipitation and landslide hazard, we're going to end up underestimating landslide hazard," Johnston said.
The work could also prove useful in quantifying how much precipitation is needed to trigger landslides in different regions. Although different areas will have different relationships between precipitation and landslides, Johnston tested the model at different scales in California, Washington and Oregon and found that the correlation between urban land use and increased landslide hazard from precipitation generally holds.
"This informs adaptation as we are able to provide a map that shows (landslide hazard) for a particular area, where the hazard is higher versus lower, that can be used to make development decisions. I think our work is a step in that direction, certainly for this study area. I do think that in order to truly adapt to these disasters, we need more regionally-focused research like this," said Johnston. (ANI) 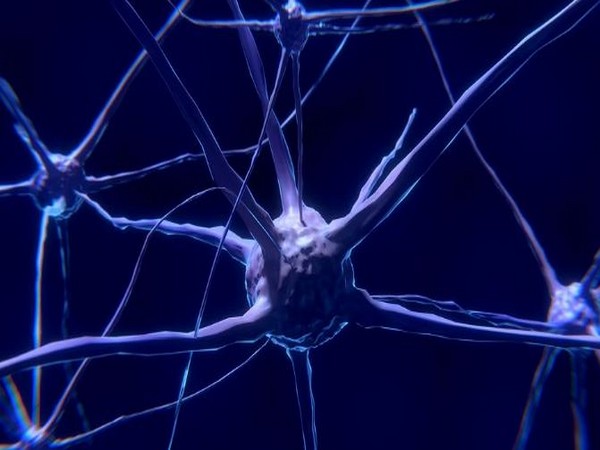 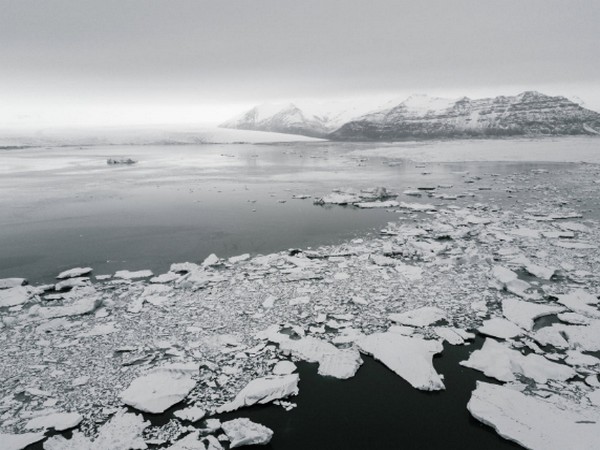 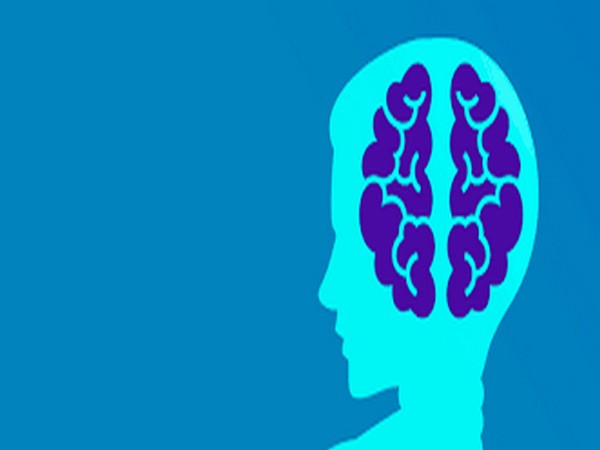 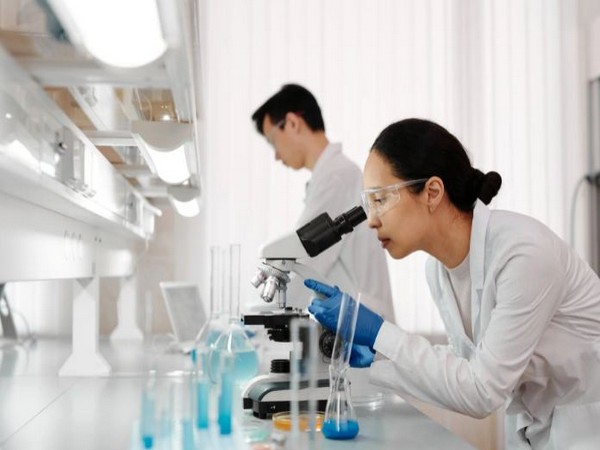 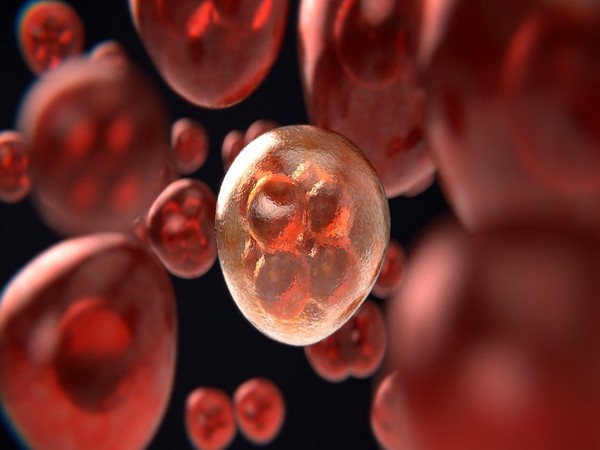 Immunotherapy beneficial for patients with cancer that has spread to tissues around brain: Study