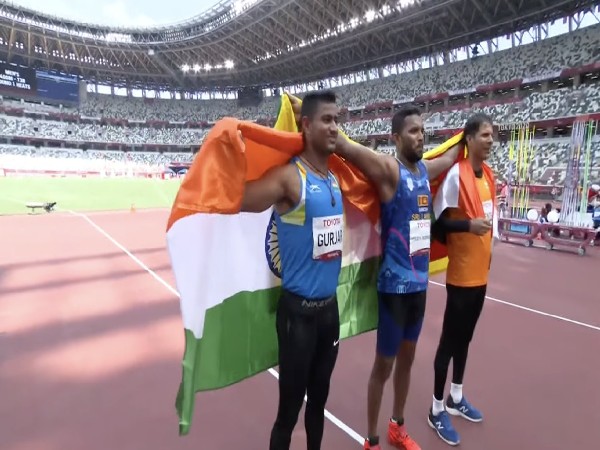 Tokyo [Japan], August 30 (ANI): Indian javelin throwers Devendra Jhajharia and Sundar Singh Gurjar won silver and bronze respectively in the men's Standing Javelin (F46) here at National Stadium in Tokyo on Monday.
Devendra Jhajharia grabbed silver with a personal best throw of 64.35. This was also his third medal at Paralympic Games. Meanwhile, Sundar captured bronze with a season-best throw of 62.58.
Dinesh Priyan Herath Mudiyanselage of Sri Lanka bagged gold in a very comprehensive manner by shattering the World Record with his monstrous throw of 67.79m. Notably, Cuba's Varona Gonzalez also clinched the continental record.
Sundar went first among the Indian trio in the final as he started with a season-best of 62.58. Devandra had 60.28 while Ajeet had 56.15 on the first attempt.
Devendra did 60.62 in his second attempt before he went past his previous world record once again in the third attempt with a throw of 64.35. But the Sri Lankan athlete Dinesh Priyan Herath Mudiyanselage had completely other plans as he broke the World Record with a sensational 67.79 in his third attempt, improving the previous record by almost four meters.
Sundar Singh was shown a red flag in his 3rd and 4th attempts, after which he landed a 64.01 for his season-best in the 5th throw to land himself in a medal position. Meanwhile, Ajeet wasn't able to better his first attempt during the whole final as he registered four invalid attempts and a 52.36 in his last throw.
Devendra threw 61.23 in his last attempt while Sundar's last attempt was invalid. (ANI) 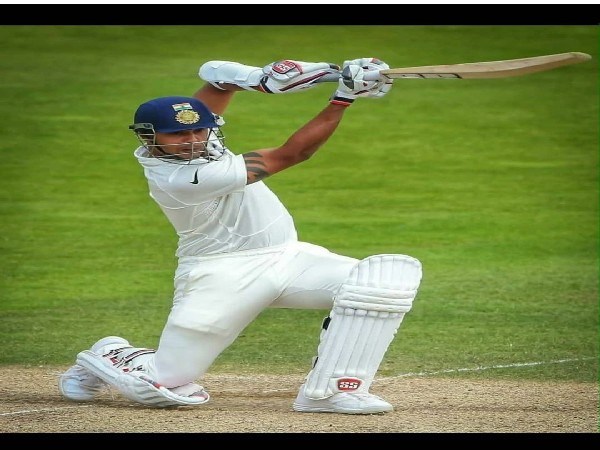 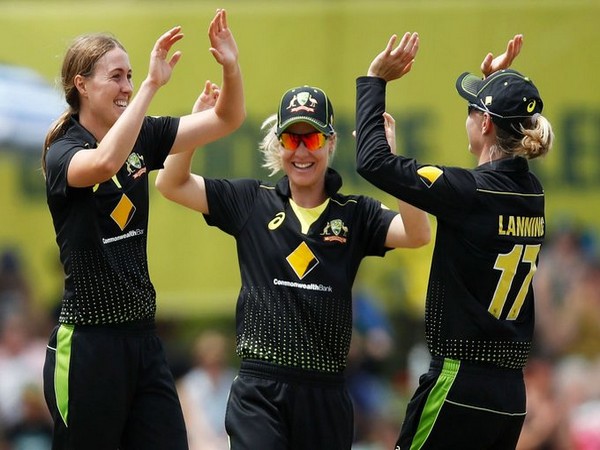 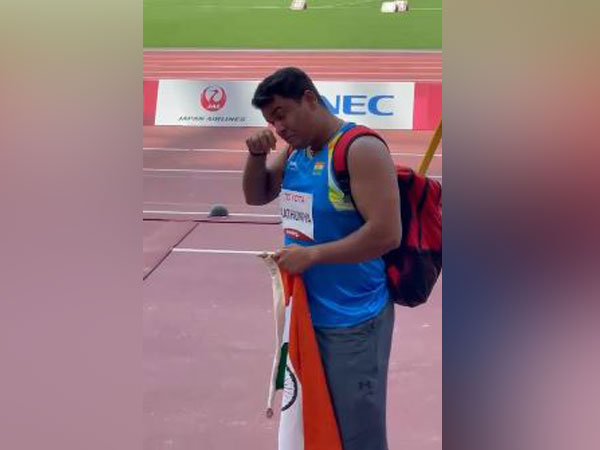 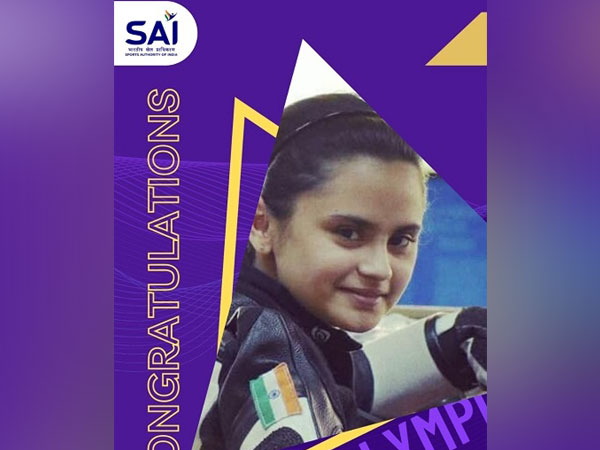