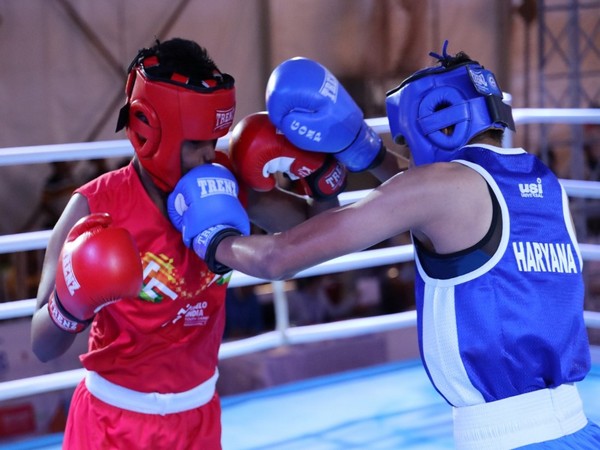 Hisar (Haryana) [India], October 26 (ANI): Young Haryana boxer Jaismine pulled off a huge upset on the penultimate day of the 5th Elite Women's National Boxing Championships on Tuesday when she stunned Olympian Simranjit Kaur of Punjab in the 60kg semi-finals at St Joseph's International School in Hisar.
Asian Championships bronze medallist Jaismine and Simranjit, who competed at the Tokyo Olympics, went toe-to-toe in an intense match that remained on the knife's edge throughout. However, Jaismine, the younger of the two pugilists, managed to tilt the momentum and prevailed 3-2 in a thrilling last-4 match.
Jaismine will now take on Meena Rani of Railway Sports Promotion Board (RSPB), who beat Mizoram's Kroshmangaihsangi 4-1 in the semi-finals of the prestigious event which is being hosted by the Boxing Federation of India association with the Haryana Boxing Sangh. All the final matches will be played on Wednesday.
It was also a magnificent day for the defending champions RSPB, who had secured eight medals, including six gold, in the last edition of the tournament in 2019, whose 11 boxers entered the finals. The 2019 World Championships medallist Manju Rani set the tone for RSPB as she made her way into the 48kg final after blanking Tamil Nadu's S Kalaivani 5-0. Then in the 50kg category, Anamika beat Rajasthan's Puja Bishnoi with the referee stopping the contest and it was total domination by Shiksha in the 54kg category as she thrashed Chandigarh's Monika 5-0.
More success was in store for RSPB when Sonia Lather comfortably beat Poonam of Haryana by a unanimous margin in the 57kg semi-final. Meena (60kg), Monika (63kg), Jyoti (66kg), Pooja (70kg), Bhagyabati Kachari (75kg), Nupur (81kg) and Nandini (81kg) were the other RSPB pugilists who won their semi-final bouts and put their team in a commanding position. Meanwhile, Jyoti Gulia (52kg) was the only RSPB boxer to settle for bronze after suffering a 3-2 loss to Haryana's Minakshi in the semi-finals.
The reigning Asian champion Pooja Rani of Haryana also made her way into the final after beating Mizoram's Lalfakmawii Ralte 5-0 in the 81kg category while in the 52kg semi-final, Telangana's Nikhat Zareen outclassed Uttar Pradesh's Rashi Sharma 5-0.
Another highlight of the day was current world youth champion Arundhati Choudhary of Rajasthan, who continued her brilliant run in the tournament and entered the 70kg final after beating Goa's Shrisha Jampula by RSC decision.
The gold and silver medallists will earn themselves a place in the national coaching camp. However, the remaining two names for the camp in each category will be selected on the basis of performances in the selection trials, which will take place right after the Nationals. (ANI) 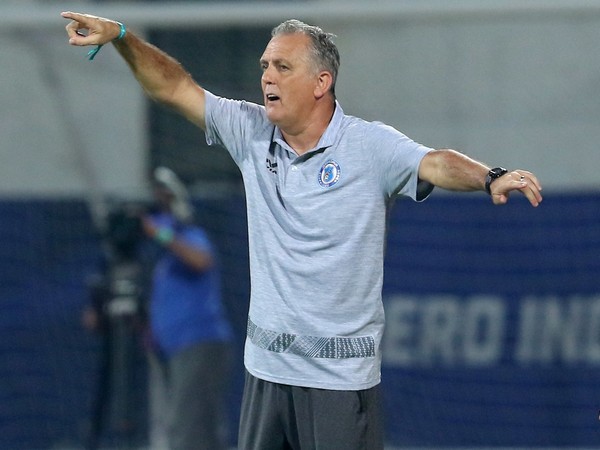 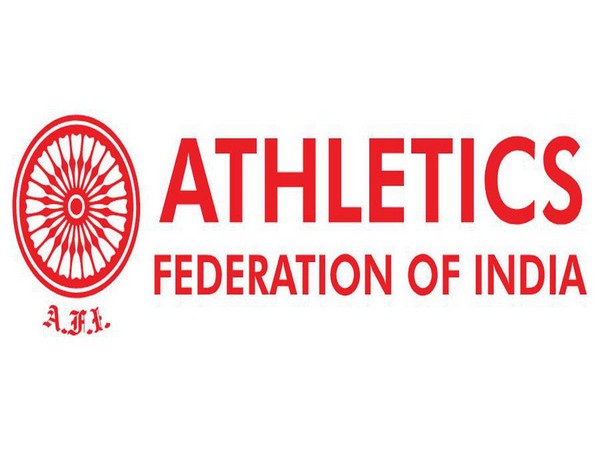 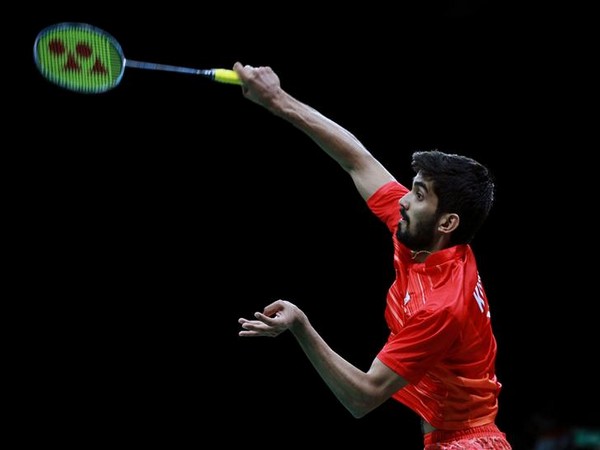 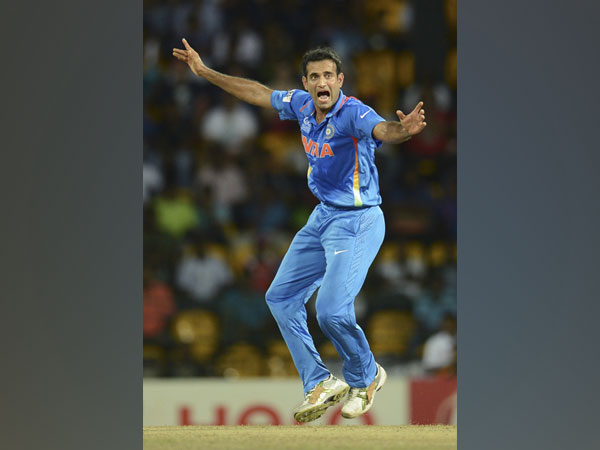 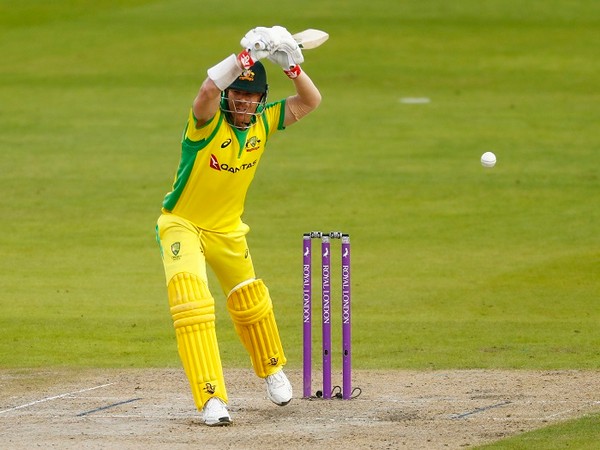