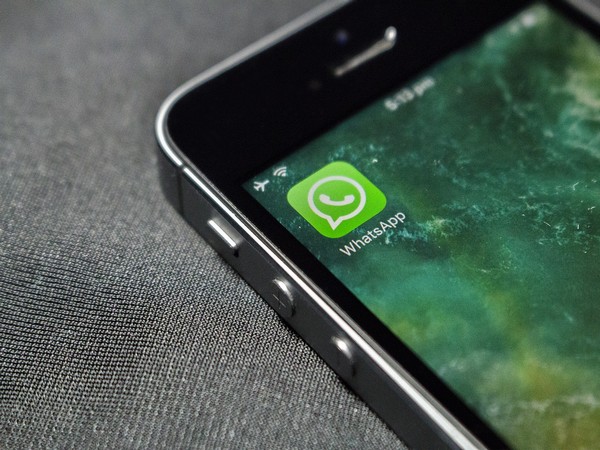 Washington [US], October 27 (ANI): Google recently announced that the Android 12 users can now transfer their WhatsApp chat history from an iPhone to Android.
For a short while, you've been able to transfer your WhatsApp history from an iPhone to a Samsung device, and this capability is now getting extended to all Google Pixels too.
Not just that, Google also announced that any phone launching with Android 12 will be able to do the same. So, in a few months, it won't be limited to just Samsung and Google devices, reported GSM Arena.
The transfer works in a rather simple manner. Take the Pixel 6 or Pixel 6 Pro. All you need is a Lightning to USB-C cable. You connect your Pixel to your iPhone with it, and then, when prompted during the initial setup of the Pixel, you scan a QR code on your iPhone to launch WhatsApp and move all of your conversations, media, and more to your Pixel.
As per GSM Arena, the data securely travels between the phones. Google said it has worked closely with WhatsApp to ensure that it remains protected and no one else can ever access your information and files.
The chat history will simply be copied over from the iPhone to the Pixel, and while the transfer is in progress the iPhone will lose the ability to receive new messages from that point forward. (ANI) 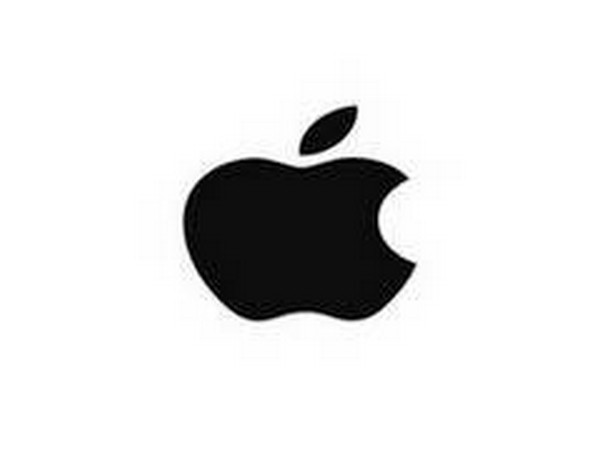 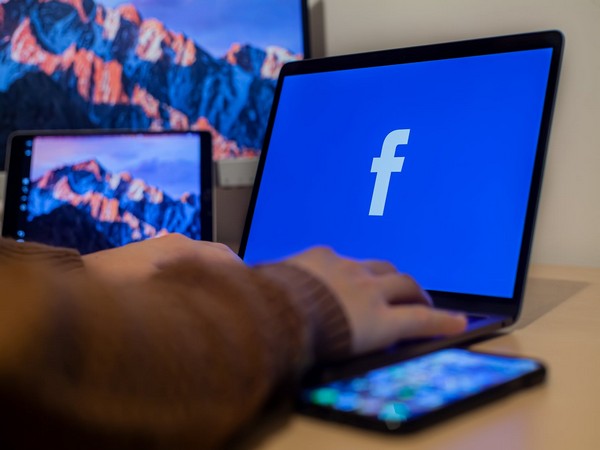 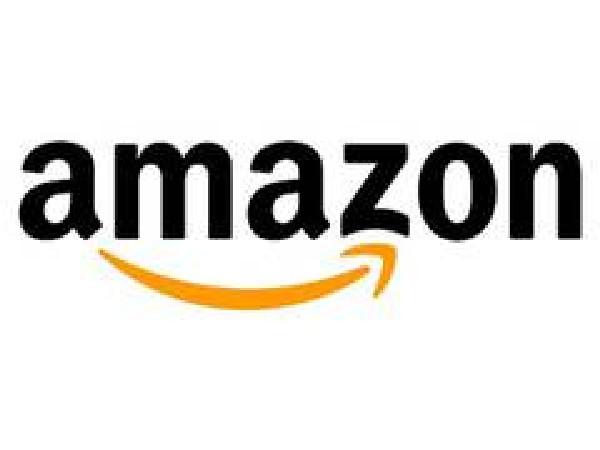