Jailed Uyghur not released by China even after completion of sentence 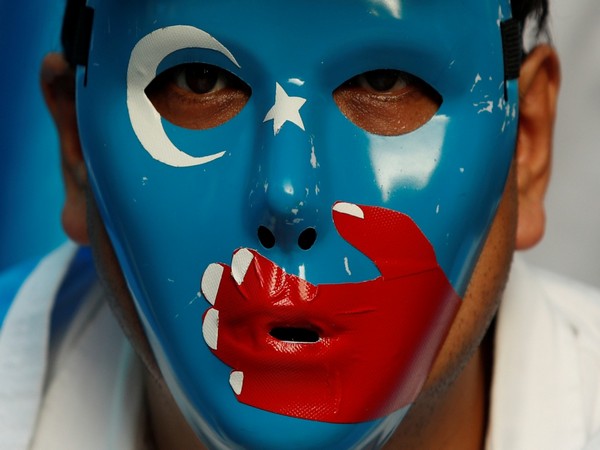 Beijing [China] October 14 (ANI): A person from the Uyghur minority community was not been released by the Chinese authorities even after the end of his 'sentence' and his family has no knowledge of his whereabouts.
Ilham Iminjan's release was scheduled for June 22 after serving fifteen years of imprisonment on unknown charges. He is the second-oldest male in a family of five sons, four of whom have been detained by authorities, Radio Free Asia.
"The family expected him to come back home on June 22, but he did not return, and no notice has been received regarding an extension of his jail term," a source told RFA.
Ilham was jailed when he was just 21. The entire golden period of his life was spent in prison and the family was planning his wedding as soon as he was released, the sources informed adding that Ilham is from China's Xinjiang region.
The Uyghurs are facing discrimination in the Xinjiang Uyghur Autonomous Region (XUAR) under Beijing's rule, and the Chinese authorities are also trying to assimilate the ethnic group by restricting religious practices and the use of the Uyghur language.
China has held up to 1.8 million Uyghurs and other Muslim minorities in a network of detention camps since 2017, RFA reported.
Beijing has been rebuked globally for cracking down on Uyghur Muslims in Xinjiang by sending them to mass detention camps, interfering in their religious activities, and subjecting them to abuse including forced labour. (ANI) 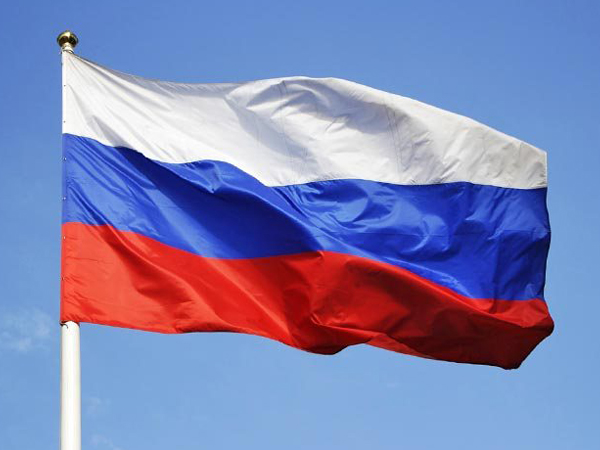 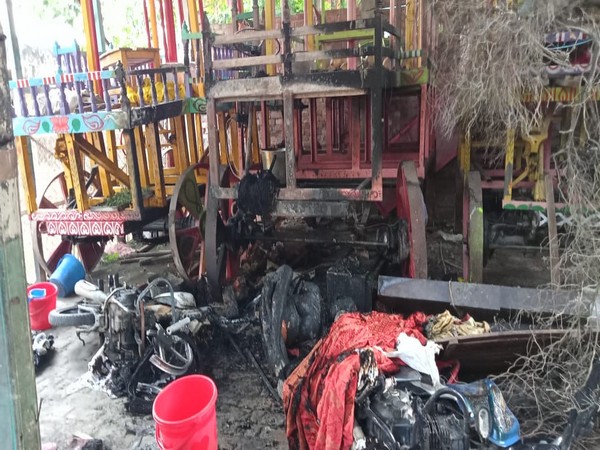 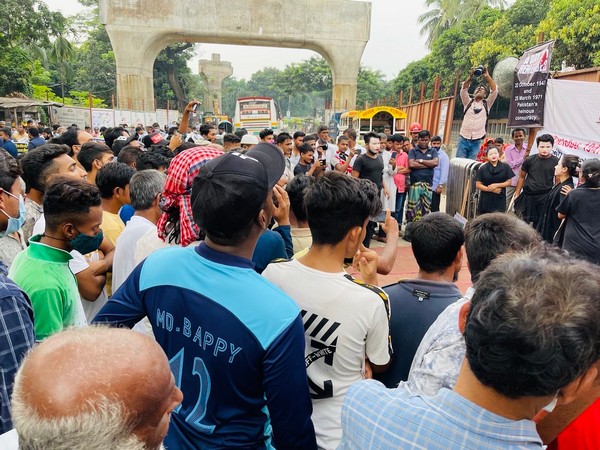 Bangladesh: Protests held against Pakistan's invasion of Kashmir in 1947 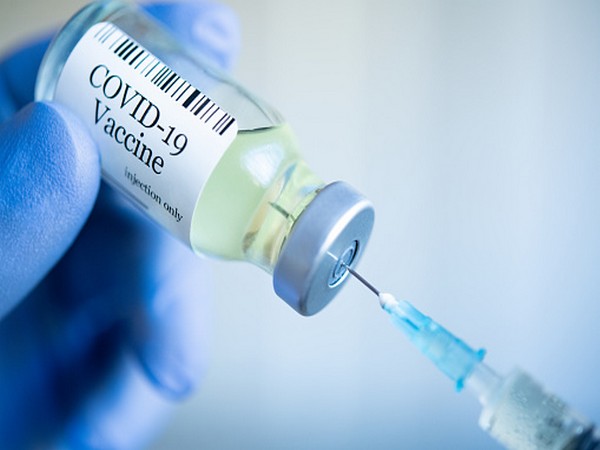 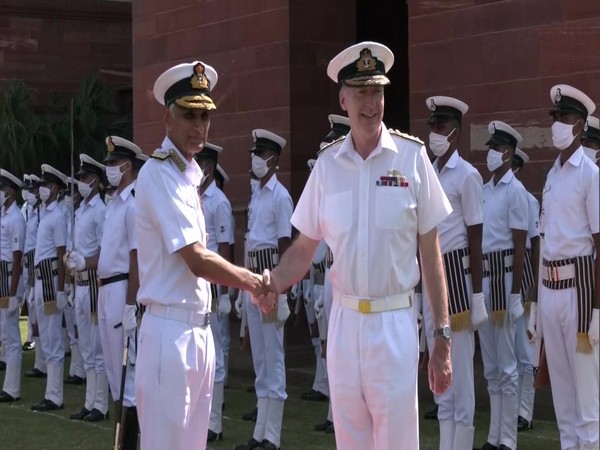